The University of Washington and Windermere Real Estate are excited to host the Windermere Cup races on Saturday, May 7th, on Lake Washington.

More than 800 athletes from 14 to 75 years will compete in the regatta featuring two dozen races culminating in the headlining men’s and women’s Windermere Cup races.

Following the races, fans are invited to join the regatta champions for an awards ceremony and presentation of the Windermere Cup Trophy on the stage located near the video board on the NW side of the Montlake Cut, near the finish line.

Admission to the event is free. Viewing is available on the shores of the Montlake Cut, or by boats anchored to a log boom in Lake Washington.

Rowing is the nation's most continuously successful Olympic sport. The British women won silver in the women's eight at the 2016 Olympic Games in Rio de Janeiro, and were one of only seven nations to qualify for the 2020 Games in Tokyo. They've also found success at the Under-23 level, winning silver at the 2019 World Rowing Under 23 Championships in the women’s eight, and gold in the women’s four in 2021.

The British women have also rowed in the women's eight A final in each of the last three World Championships Regattas. Washington Rowing has had a strong connection with British women in recent years. Fiona Gammond '15 is a regular in the GB women's eight and the Husky roster currently includes three potential future national team rowers in Holly Dunford, Angharad Broughton, and Abby Adebiyi. Dunford and Broughton have been members of the British Under 23 National Team with Dunford earning a gold medal at the Under 23 World Championships last year in the women’s four.

At the Under 23 level, the Dutch men's eight has rowed in the grand final in each of the last four World Championships, winning bronze in 2019 and gold in 2017. Another current Washington rower – Gert-Jan van Doorn '21 – was a member of that bronze-medal eight and also won bronze in the Dutch quad at the 2021 World Rowing Under 23 Championships.

Rowing at University of Washington was established in 1901 with support from the local business community. In 1903, Washington entered its first intercollegiate race and defeated California, starting their storied “Cal Dual” rivalry. From this beginning, UW crews became the champions for the nation, winning the Gold Medal in the Olympics in 1936 as described in the New York Times bestseller The Boys in the Boat.

UW men and women have continued their tradition of winning championships and Olympic medals, and today make up one of the best university rowing programs in the world. The UW women have won 12 national championships, including two of the last four; while the men's team has won 19 national titles, including eight of the last 14. With its state-of-the-art training facility – Conibear Shellhouse – located on the UW campus right on the shores of Lake Washington, surrounded by mountains and in close proximity to the iconic Montlake Cut, Washington Rowing attracts the best men and women student-athletes from the Pacific Northwest and around the world. More information at GoHuskies.com, WashingtonRowing.com and @UW_Rowing. 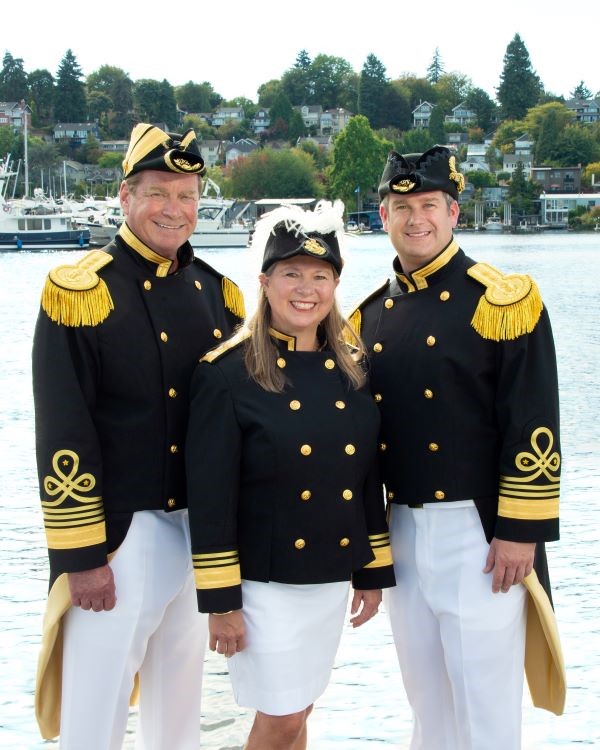 Following the Regatta, a cannon will sound and the Montlake Bridge will open, signaling the beginning of the Seattle Yacht Club’s Boat Parade. 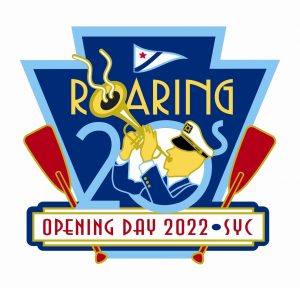 The Windermere Shore Party is the ultimate viewing experience, with food, drinks, and the best seats on the shore. Admission is by invitation only, so contact your Windermere agent for more information on how to purchase tickets. 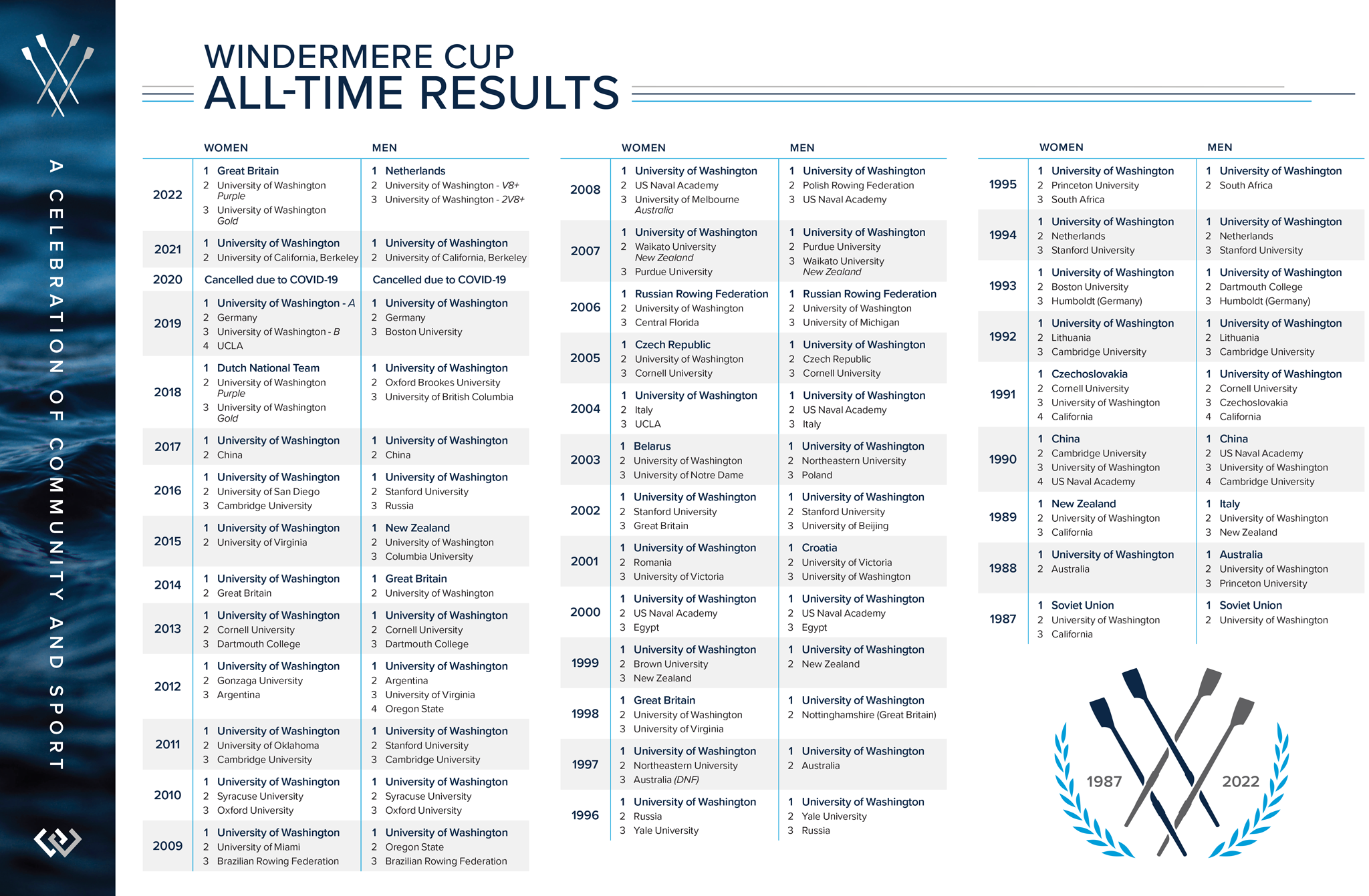 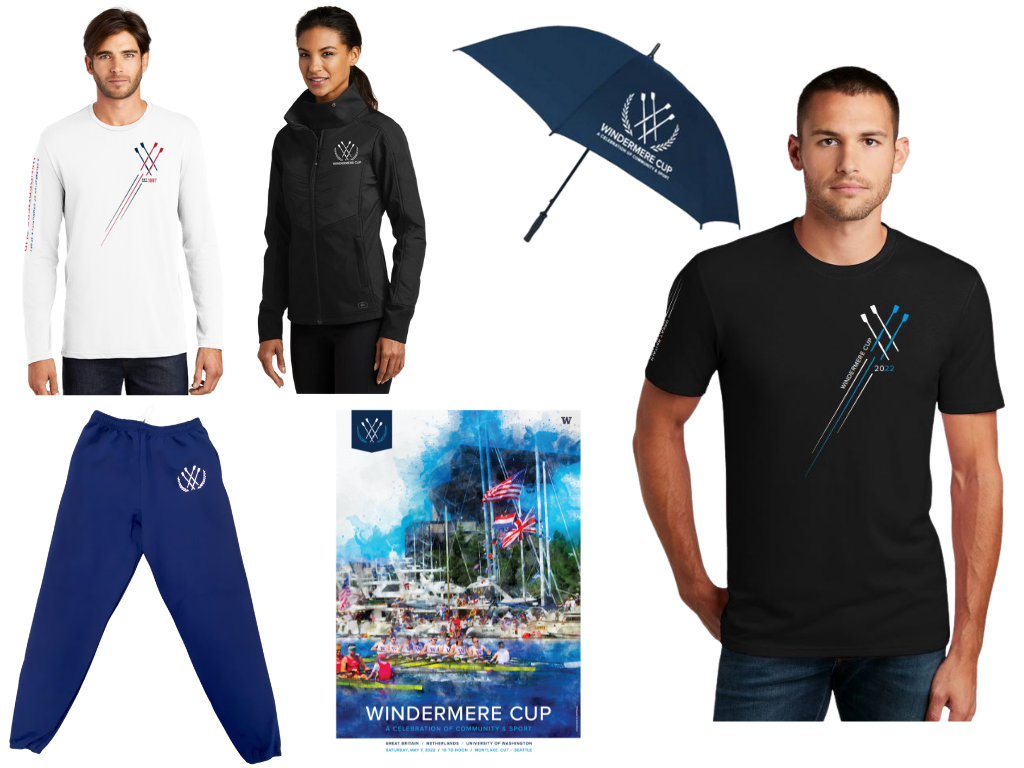 Where is the best place to watch the races for free?

The viewing areas along the north and south shores of the Montlake Cut on race day are available on a first-come, first-served basis. You may also watch from the Montlake Bridge. The bridge closes to car traffic from 9:40 AM - 3:00 PM and you can watch the races from the bridge from 9:40 AM -11:45 AM, but you need to be off the bridge by noon when the cannon blast signals the beginning of the Boat Parade. That is when the bridge goes up to let the boats through.

Is there food available?

Yes, there are a select group of food and beverage vendors on the north side of the Cut west of the Montlake Bridge.

Can I take the bus?

The area around the Montlake Cut gets very congested on the morning of the races. Consider taking Metro, Light Rail or riding your bike down to the event.

When is the best time to arrive?

Will I get to see the athletes after the races?

After the races, all of the competing crews, with the exception of the teams competing in the Windermere Cup and Erickson Cascade Cup, will wait at the west end of the Montlake Cut in Portage Bay until all the races are over and then they will row back through the Cut to the Conibear shellhouse to put their boats away. This creates quiet a spectacle every year. Afterward there is an awards ceremony on the JumboTron Stage on the North side of the Montlake Cut, west of the Montlake Bridge, where awards are handed out, approximately between 12:30 - 2:00 PM. Many of the athletes gather there after the races.