Kick off Windermere Cup weekend at the fourth annual Party on the Cut and enjoy Boats, Bites, Brews, and Bands!

Where: NE Corner of Montlake Cut, near the UW Waterfront Activity Center

Tickets: 2023 tickets will be available in March 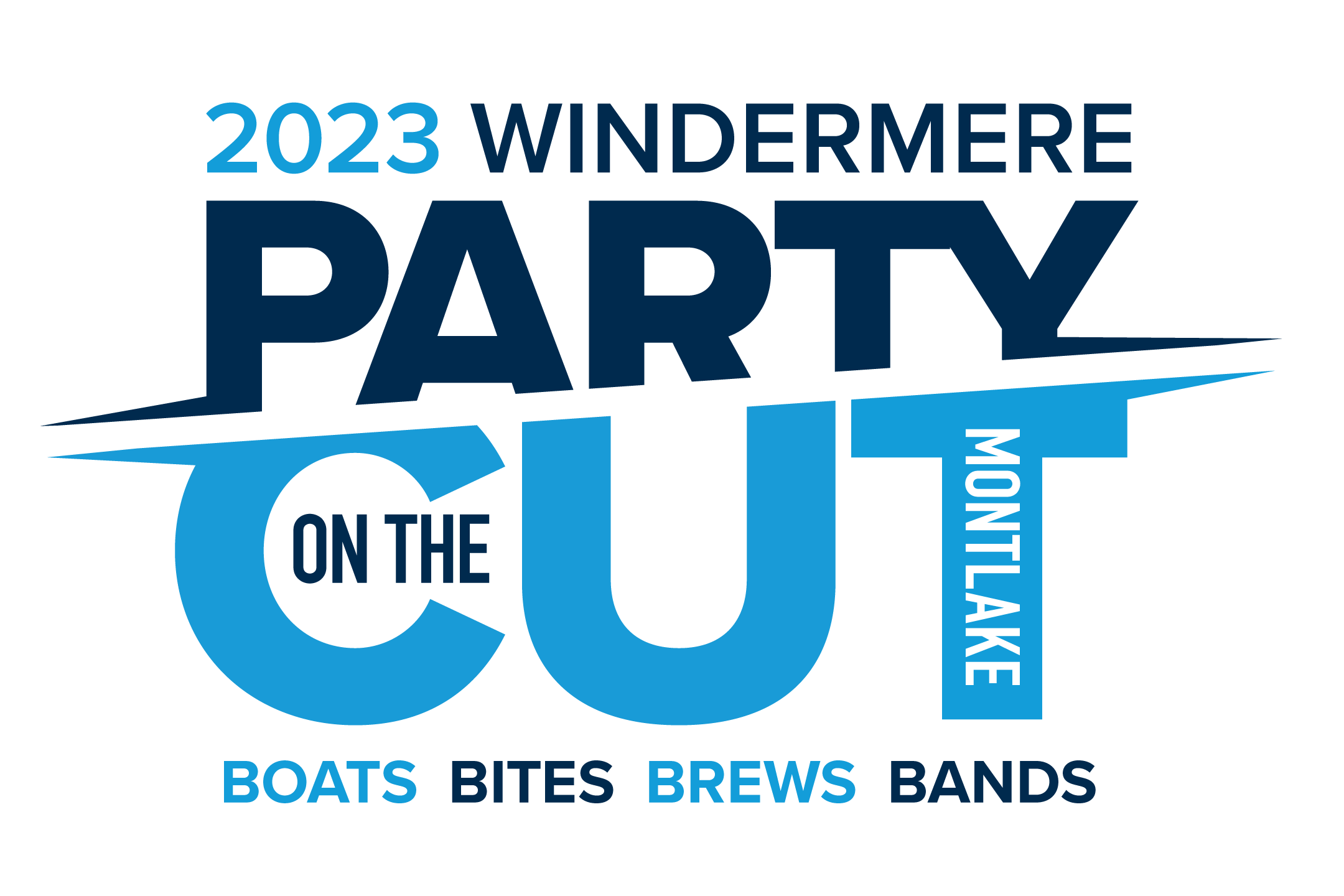 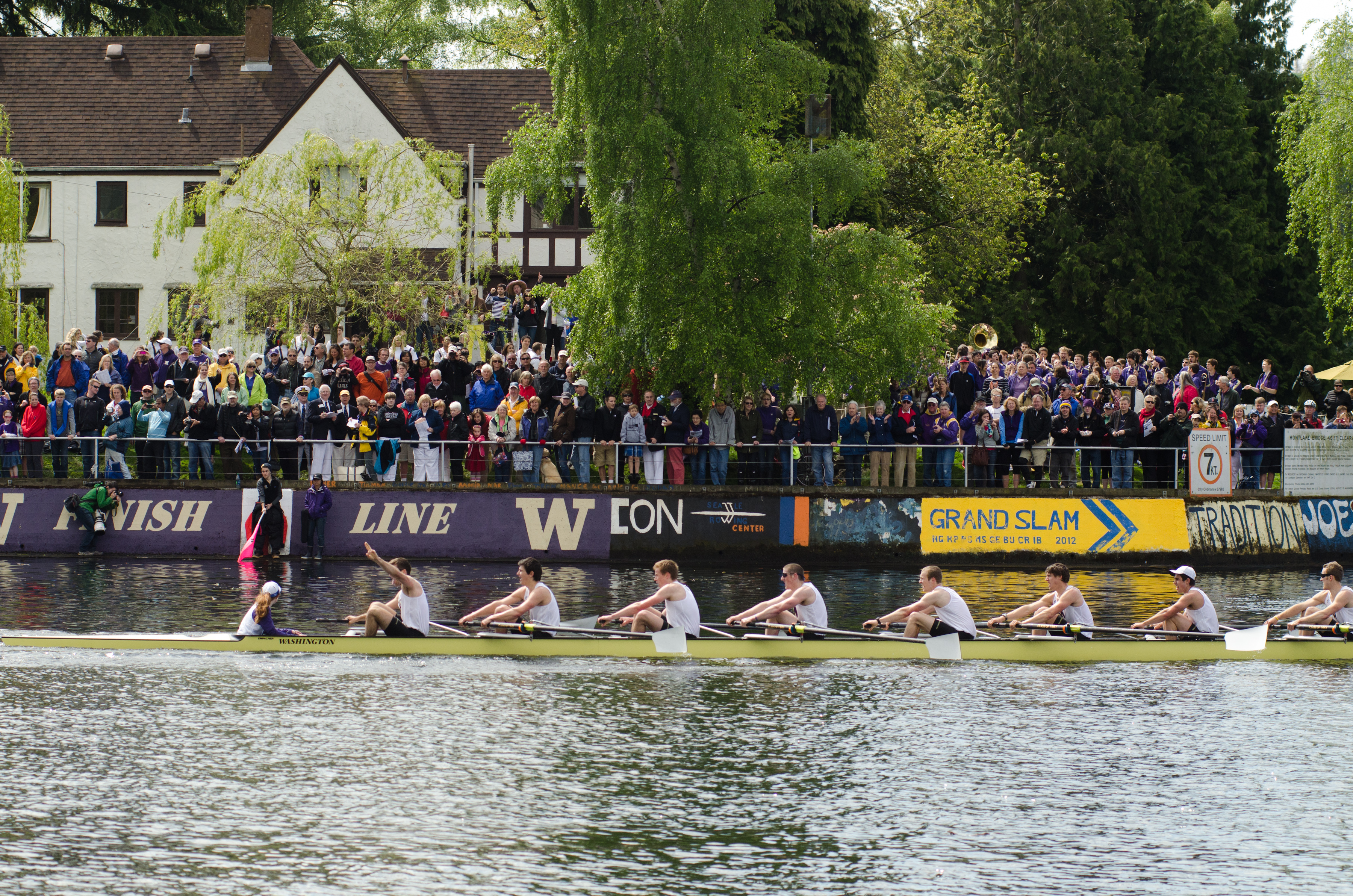 Enjoy a sneak peek of race day, with twilight sprints held on a shortened course through the cut from the University of Washington and the international competitors!

Stay tuned for more! If you are interested in being a vendor, please contact us at events@windermere.com. 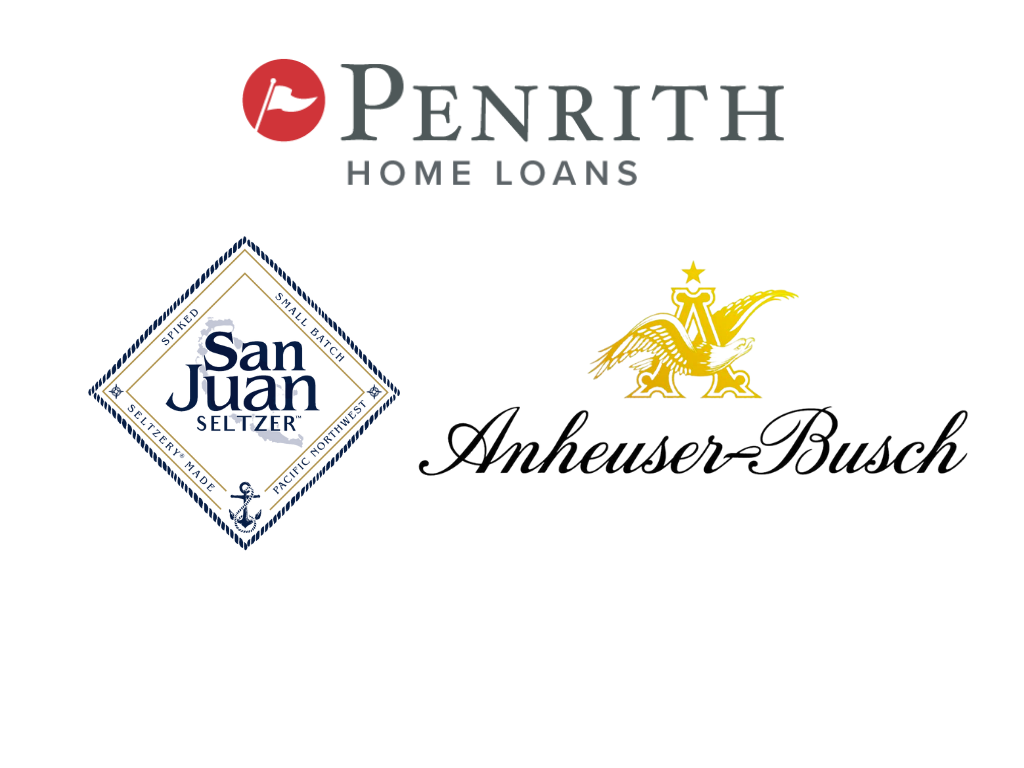 Enjoy libations at our one of our Penrith Home Loan drink tents. We will have beer provided by Anheuser Busch, wine, seltzer provided by San Juan Seltzers, and mixed drinks.

Nite Wave - Known for their high energy show, Nite Wave performs 80's hits from Duran Duran, INXS, Frankie Goes to Hollywood, The Cure, New Order, Prince, Depeche Mode and more! Most noted for being handpicked by Billy Idol to open for the legendary '80s rocker, they have also performed with Tiffany, Jane Wiedlin of The Go-Go's, When in Rome (The Promise) and 90s Platinum artist Everclear. They have been featured on CNN and Good Morning America and have helped raise over $17,000 for Northwest Harvest and American Red Cross.

Queen Mother - Stomp, clap, sing, and shout...  Be a part of the show as "Queen Mother" pays tribute to Queen's music in the space where it belongs, live on stage.  Hailing from Seattle, Queen Mother harnesses the Northwest’s best talent to bring these epic songs to life, including Under Pressure, We Are the Champions, Bohemian Rhapsody, and many more.   With each show they make the whole room a stage, hoping to draw out your inner “Freddie.” 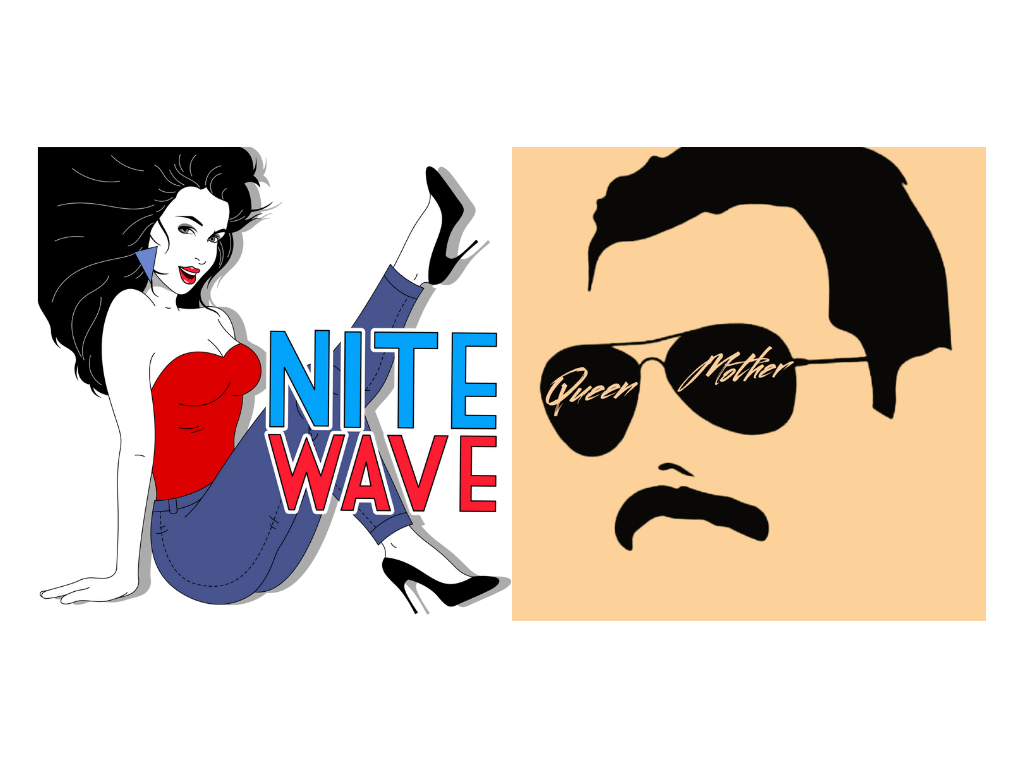